Send us your
room drawing

Call us for a free quote

WHAT’S IN YOUR WARDROBE? – INFOGRAPHIC

Here’s a look into the fashion industry and the excessive amount we spend on looking great.

The fashion industry churns out over 80 billion new garments every year, and this number is on the rise!

The total cost of unused clothing in the UK today is approx £30 billion.

The average UK household owns around £4000 worth of clothes.

An estimated £140 million worth of clothes goes into landfill every year. That’s 350,000 tonnes, equivalent to approx 44,000 elephants.

British parents are spending even more on clothing for their children, with £764 spent every year.

Typically men are not regular jewellery purchasers, except on special occasions.

The average British man shells out around 3-4 weeks’ salary on an engagement ring.

Women make around 13 trips per annum to the jewellers, spending over £50 each time.

Men own some 12 pairs of shoes at any given time. 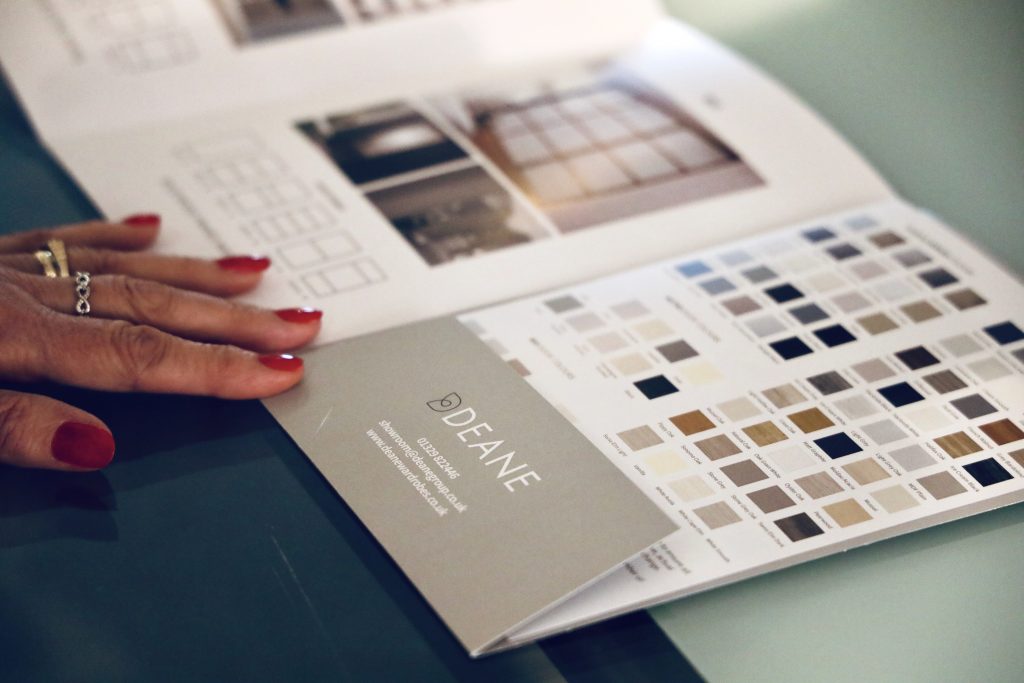 Choosing a Colour Scheme that Lasts 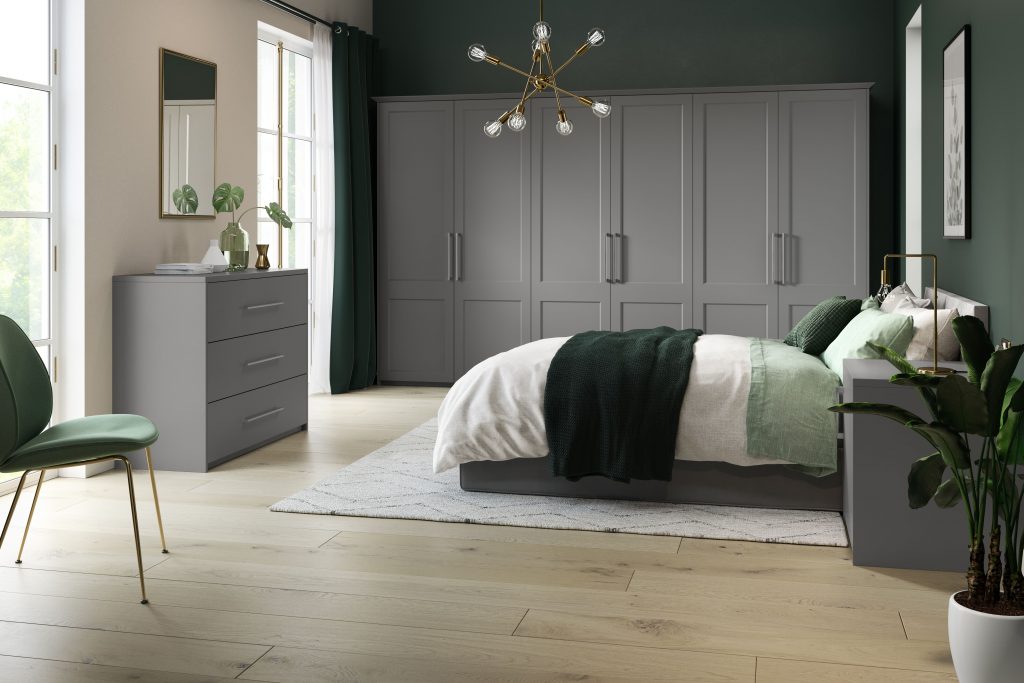 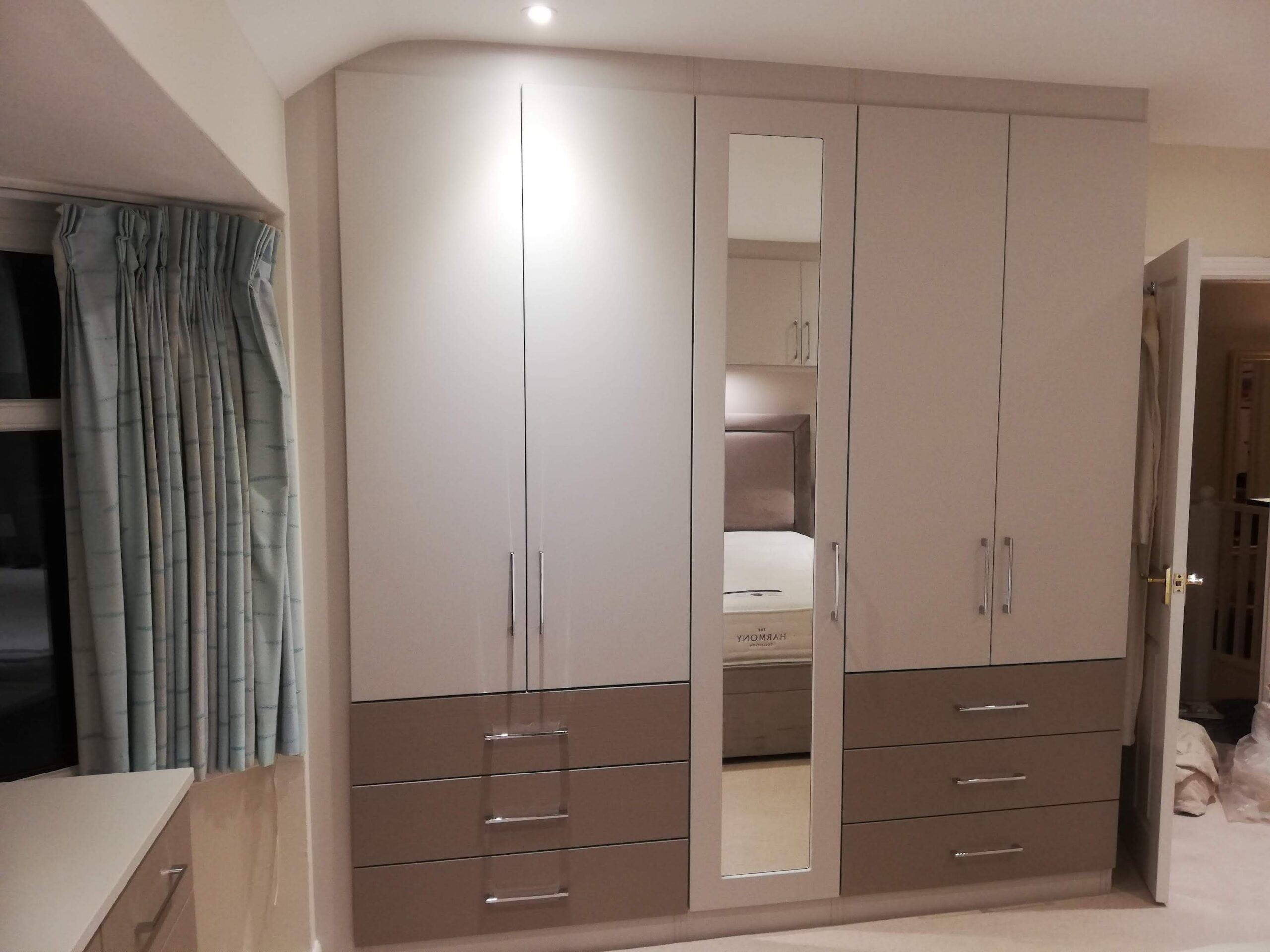 Why Colour Choice is Important 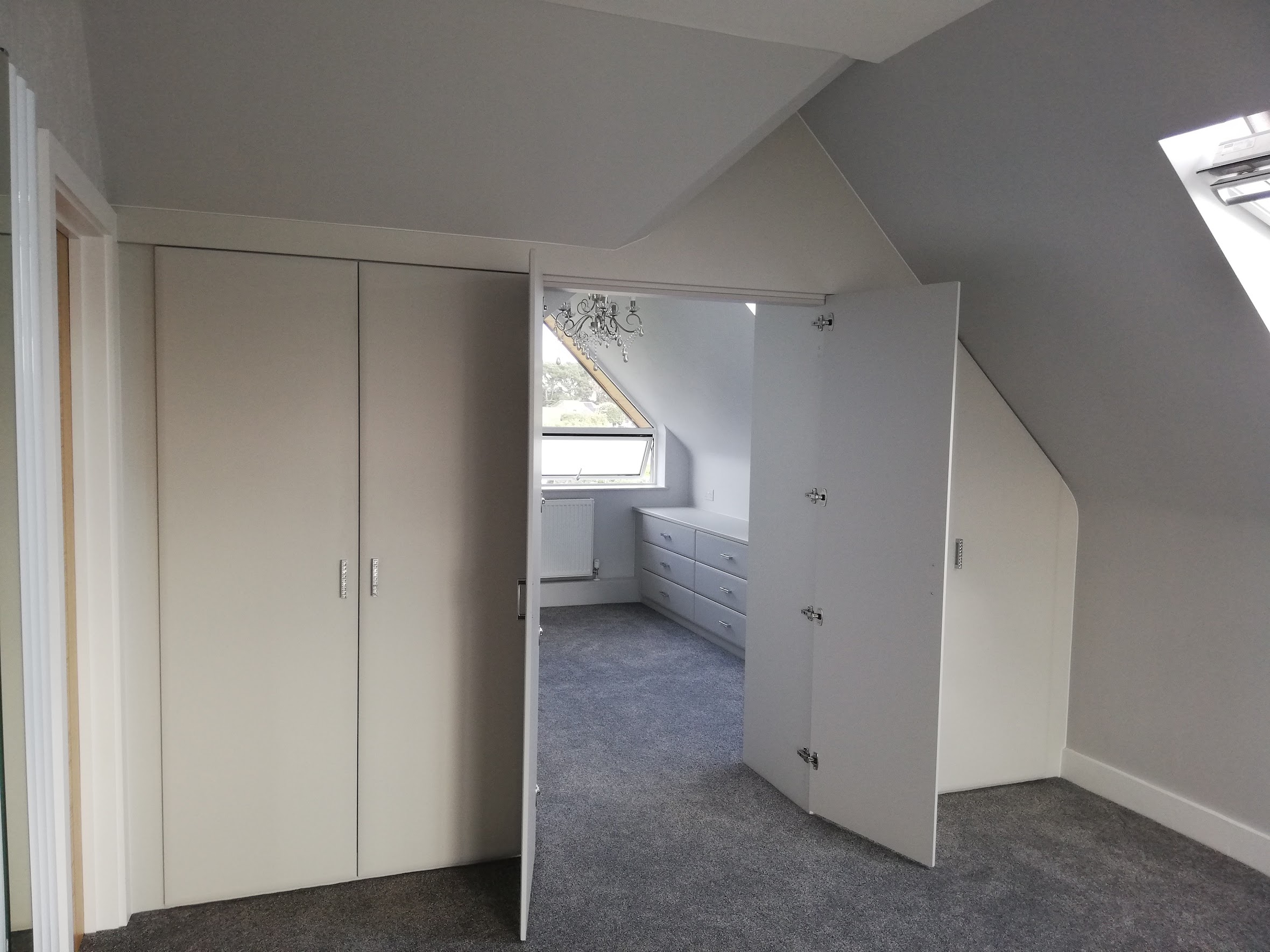 How We Design for Loft Rooms and Extensions

Choosing a Colour Scheme that Lasts

When designing your interiors, choosing the right colour scheme for your home in the shades and tones of your décor is critical. You want your

Are you thinking of refreshing your home in 2022? Whether you’re considering a full renovation, or want to make specific investments into your décor, furnishing,

Why Colour Choice is Important

If you had a limited palette of wall colours to choose from, would this be a good or bad thing? Some say that a limited

How We Design for Loft Rooms and Extensions

Here’s a very interesting project, and one that was a head scratcher for our designer and our extremely skilled installer. A very long narrow room 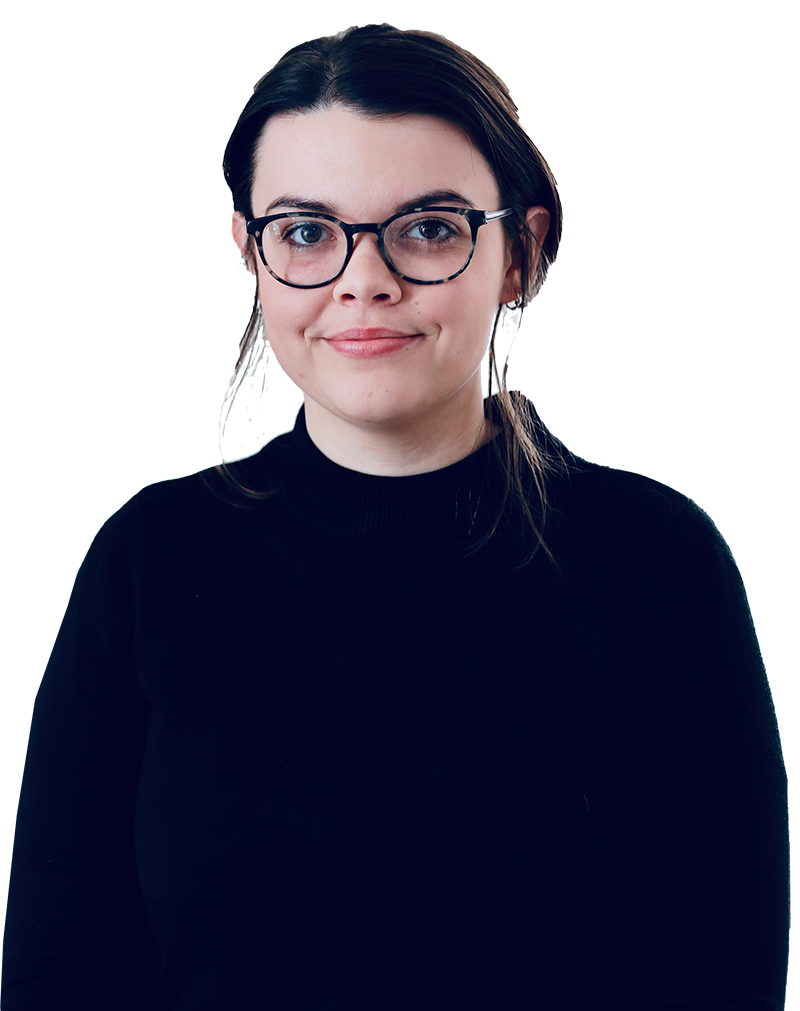 Take a Virtual Tour of Our Showroom

HOW CAN WE HELP YOU?

With a showroom just outside Fareham, Deane’s retail service covers the whole of Hampshire. This includes Southampton, Portsmouth, Winchester, Petersfield, Guildford and Basingstoke. For a straight forward no hassle quote, visit our showroom today.